Here you will find everything you need to know about Pony Club at Clyne. 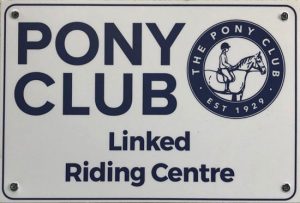 What is Pony Club?

The Pony Club is an international voluntary youth organisation for young people interested in ponies and riding. Founded in England in 1929, and granted independent charitable status on 1st January 1997, there are around 345 Branches and 480 Centres in the UK. The Pony Club has been the starting point for a large majority of equestrian team members and medal winners. The Pony Club is represented in 27 countries with a worldwide membership exceeding 110,000 making it the largest association of young riders in the world. Membership is open at any young person under the age of 25.

The objectives of The Pony Club are:
~ to encourage young people to ride and to learn to enjoy all kinds of sport connected with horses and riding.
~ to give instruction in riding and horsemastership and to educate Members to look after and to take proper care of their animal.
~to promote the highest ideals of sportsmanship, citizenship and loyalty to create strength of character and self-discipline.

Clyne Farm Centre is an official Pony Club Centre (Please note that our details have not been added to the Pony Club website yet) where children can learn about horses and pony care as well as improving their riding, all whilst working towards a variety of badges and achievements.

What are the Pony Club Badges?

When are the Clyne Pony Club Sessions?

The 1-hour sessions run on set days each week excluding school holidays. There are 3 terms per year.

We have beginner, intermediate and advanced groups. Some sessions involve theory/stable management, others will involve riding, others a mixture of both.

Can I buy a Clyne Pony Club jumper?

Yes! You can sew on all your hard earned badges! Let us know if you are interested in ordering.

How do I take part?

Once we have confirmed that we have a place available for you will need to join the Pony Club under our Centre. Join here. Where it asks for Centre name write ‘Clyne Farm Centre’. Bring it into the office and we will complete our section and post it off to Pony Club HQ for you. Riding Centre Membership costs £37 per year (as of 2022). We suggest a minimum age of 6 years old for our sessions. Under 8s will need an adult to stay with them for the duration of the session. 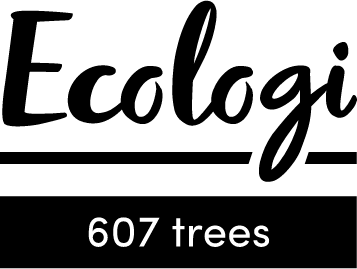 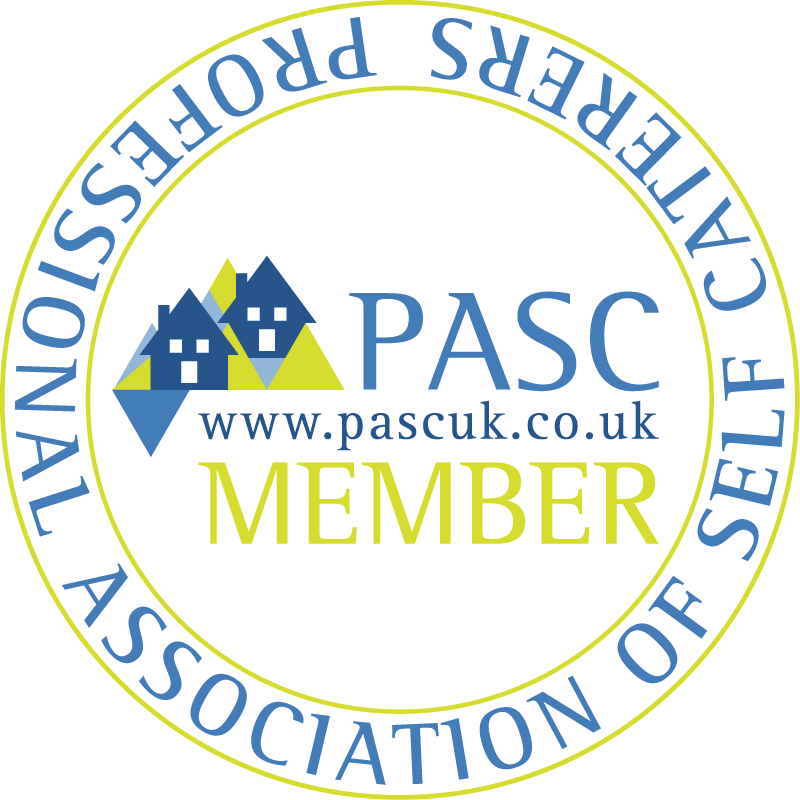